The Men’s Glee Club, after a successful spring 1918 tour through Ohio and Indiana, performed their repertoire for the men in service at Camp Sherman in Chillicothe, Ohio, in a concert on May 11, 1918.  As many as sixteen Bluffton men may have been stationed at Camp Sherman during the Club’s visit.  The tour program notes that three of the Club’s singers were already in service elsewhere.

The Bluffton News reported that a number of Bluffton men would be leaving for Camp Taylor in Kentucky just a few weeks later, on May 28.  Among the names would be H.W. Berky and G.A.  “Dad” Lehmann, the Glee Club’s director. 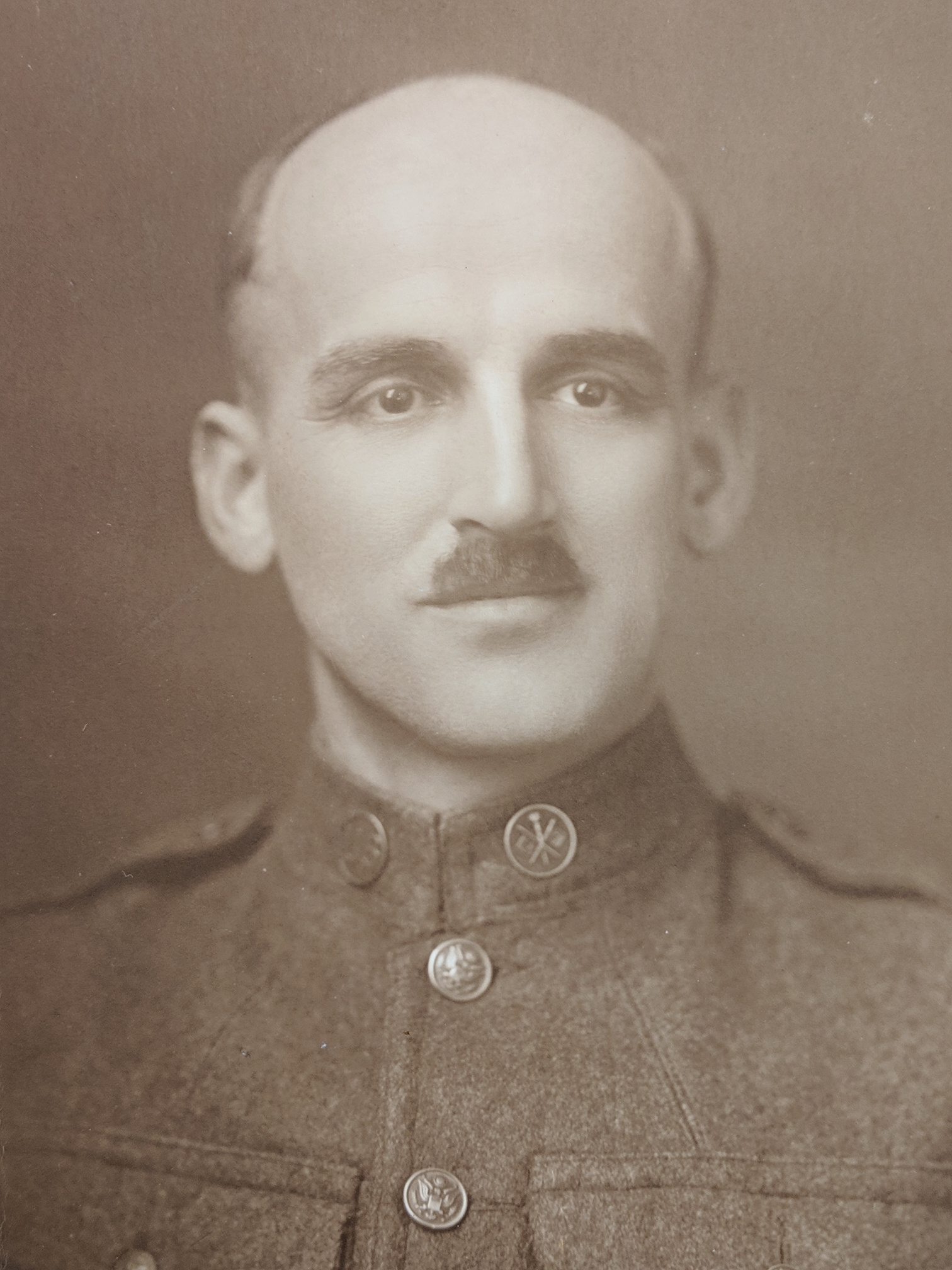